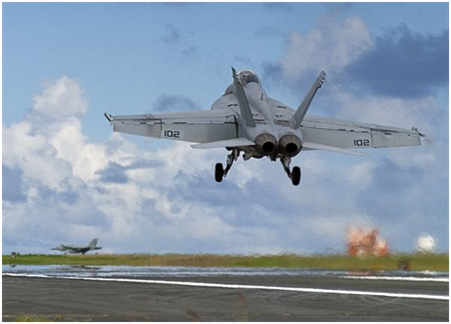 The mission of the MAG-31 is to conduct anti-air-warfare and offensive air support operations in support of Fleet Marine Forces from advanced bases, expeditionary airfields, or aircraft carriers and conduct such other air operations as may be directed. The population of the on-base “city” includes nearly 4,000 active-duty service members and more than 700 civilian workers. There are also two US Navy F/A-18 squadrons assigned to the installation.

MCAS Beaufort is located four miles from downtown Beaufort, South Carolina. Managing more than 12,000 acres, the air station includes the Laurel Bay military family housing just outside the main gate and Townsend Bombing Range about 130 miles away in McIntosh County, Georgia. There are two runways at the air station in Beaufort.  One is 12,000 feet long; the other is 8,000 feet. Another 8,000-foot runway could be added easily, and there is enough room for expansion of all of the facilities. MCAS Beaufort is an alternative Space Shuttle landing site for NASA.

The detailed energy analysis identified, quantified, and provided preliminary design (in support of construction contractor pricing) for new chiller plants, and connecting a new water-to-water geothermal heat pump system to an existing loop field. The annual savings associated with these measures were estimated to exceed $400,000.

OWNER: U. S. Department of Defense 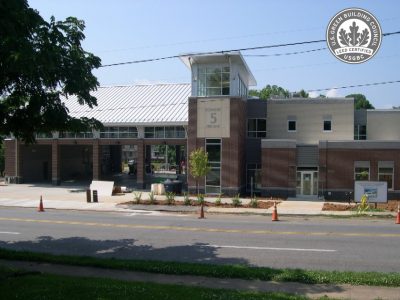 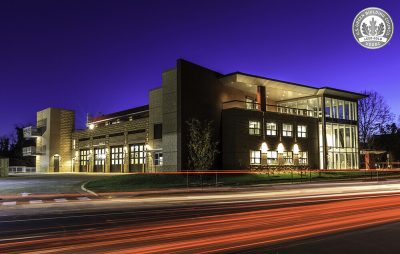 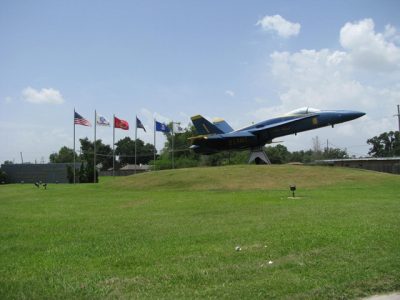